A Collaboration Between the Public Defender and the National Center for Forensic Science at the University of Central Florida. 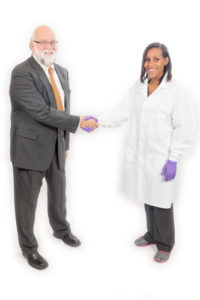 The Application of Science to the Law

This website is designed as an informational tool for forensic scientists, prosecutors, and criminal defense attorneys. Our goal is to help attorneys understand science and help scientists understand the law.

How the Police Use Facial Recognition, and Where It Falls Short