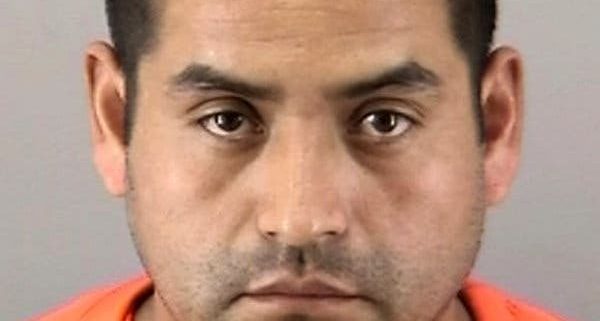 San Francisco police officials gathered a room of reporters at department headquarters almost a year ago to make a stunning announcement: They had used DNA evidence to identify and jail an alleged serial sexual predator dubbed the “Rideshare Rapist” who terrorized women for years while posing as a driver for a ride-hailing service.

The arrest intensified the focus on rider safety in the emerging app-based industry. Immigration officials seized on the case, pointing out that the suspect, 38-year-old Orlando Vilchez Lazo, was in the country illegally from Peru. Meanwhile, revelations that Vilchez Lazo had worked for Lyft raised questions about the company’s background checks.