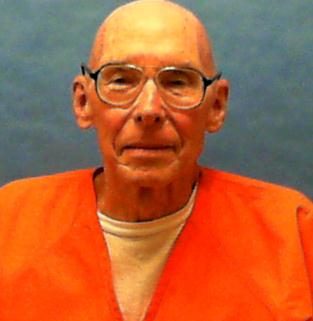 On the Row, angry men sometimes screamed at him, said he knew nothing about their worlds. Others barely looked up. Then there was William “Tommy” Zeigler.

Recinella felt at ease around Zeigler, who always came to the gate of his cell to talk. Zeigler called himself a “foot-washing Baptist.” He seemed gentle and cheerful. Unlike most, he always asked about Recinella’s life.

“What are you doing here?” Recinella asked Zeigler that day, about six months after he had started coming to death row. “You stick out like a sore thumb.”

Police Mistook Her Cotton Candy for Meth and Sent Her to Jail. Now She’s ...

Review: Quantifying the Effectiveness of Cleaning Agents at Removing Drugs from...
Scroll to top