Trace evidence is a type of physical evidence, explained by the Federal Bureau of Investigation (FBI) as “trace materials that could be transferred during the commission of a violent crime.”[1] Trace evidence can be analyzed both physically and chemically, which is traditionally conducted by a forensic chemist. Forensic Chemistry is a large area of forensic science which may include illicit drugs, fiber analysis, explosive analysis, gunshot residue, fire debris, and more. For example, physical characteristics of a nylon fiber may be observed by microscope, and chemical analysis of the dyes in the fiber may be performed using an instrument called a Fourier transform infrared spectrometer (FTIR.) Both methods are useful when determining the unique characteristics of a particular fiber. Chemistry and trace evidence serve to connect a suspect to a crime scene, a suspect to a victim, or a victim to a crime scene. Matching of an unknown sample from the crime scene and known sample in chemical and trace analysis is primarily based on comparing instrumental analytical data. Some types of evidence that fall into trace evidence and chemistry include: hairs, fibers, soil, glass, controlled substances/drugs, lubricants, inks/dyes/paints, explosives, and fire debris. Toxicology may also be included in this category, because it is the chemical analysis of biological samples to detect trace levels of illicit drugs and their metabolites.

Refer to chapter 5 of the 2009 NAS report on forensic science for further descriptions of disciplines: controlled substances, hair, fiber, paint and coatings, or explosive evidence, and fire debris.[2]

Characterization and Classification of Silicone Lubricants with Statistics – Brooke Baumgarten 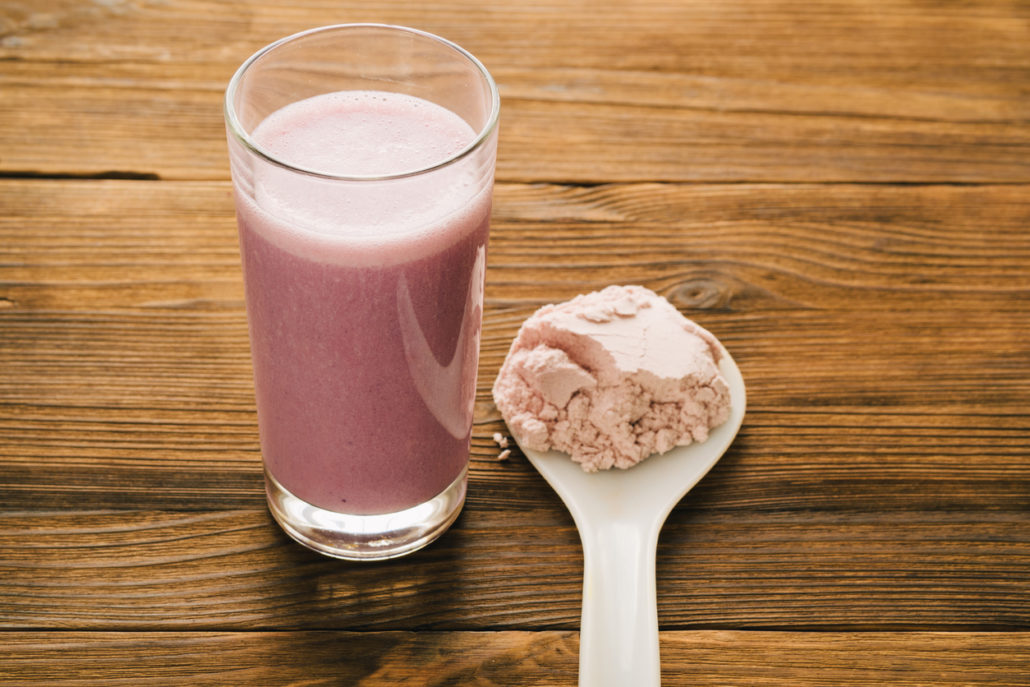 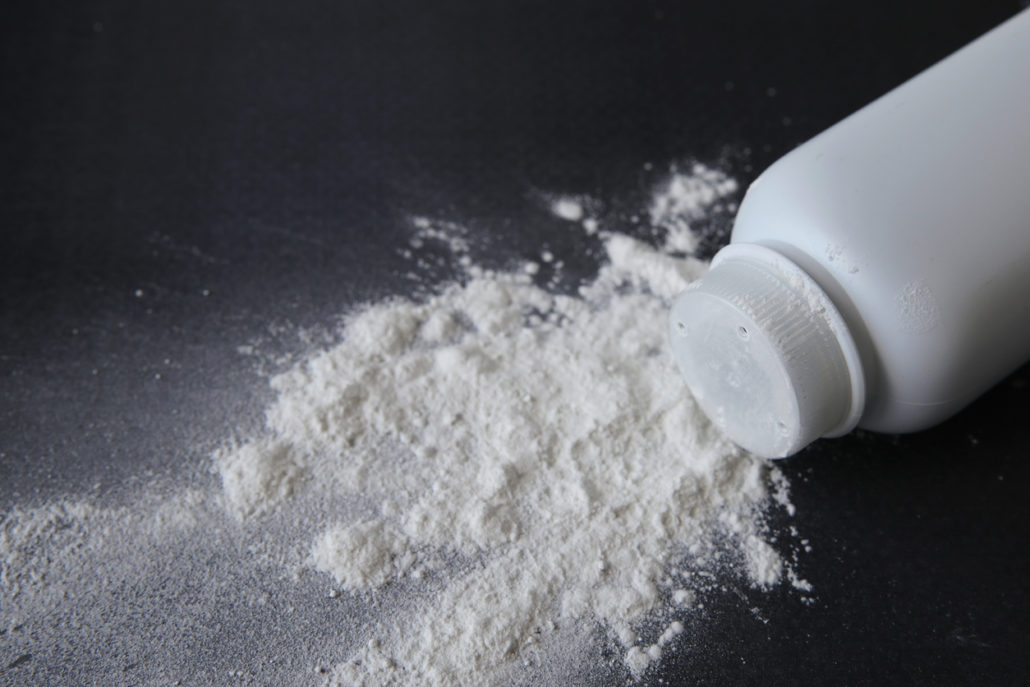