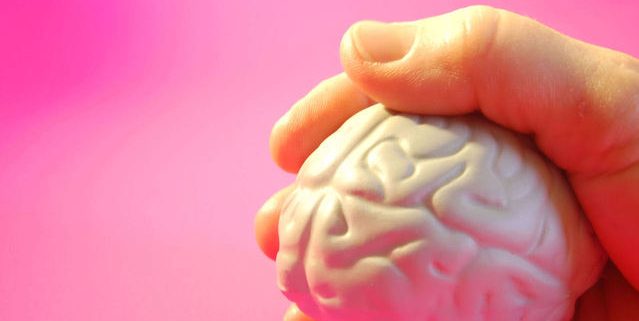 In April, I covered delirium and noted that there are many underlying etiologies that can cause it. One of those underlying causes is brain injuries, or intracranial processes such as stroke, tumor or traumatic injury. Symptoms of certain intracranial processes are not always immediately apparent or obvious to the person being affected or even their loved ones. Even when there is a known trigger, such as head trauma, the symptoms may be subtle enough that they aren’t recognized or not associated with the injury. Read on to find out more…

Head trauma can result in minor to severe injuries. When the injuries are severe, the symptoms can be long lasting. When a person has major traumatic brain injury, they may regain a level of functioning that allows them to go on with their lives, but have residual changes to things such as personality, aggression, or memory. Even with minor injuries, such as concussion, the symptoms are usually short-lived but can be severe. Patients with concussion can have odd behavior, demonstrate confusion, and act aggressive. The delirium that results from head injuries is unpredictable, can vary from person to person, and may persist for months or years. It is important to note that symptoms present soon after the head trauma; they won’t suddenly begin months or years after the head trauma.

There are two types of strokes: Hemorrhagic and ischemic. The symptoms of a stroke vary based on the location, and one possible symptom is delirium due to the lack of oxygenation to the brain.

In a hemorrhagic stroke, a blood vessel bursts and the blood leaks out into the surrounding tissues, causing pressure to build up and compress the brain. The compressed cells are unable to utilize the oxygen and nutrients they need and malfunction and eventually die.

In an ischemic stroke, a blood clot forms and blocks the blood from reaching the cells. In this case, the oxygen and nutrients that are carried by the blood don’t get to the cells, thus causing the cells to malfunction and die.

A Transient Ischemic Attack, or TIA, is a temporary state in which the brain is malfunctioning due to a lack of blood supply. The symptoms are all the same as a stroke but resolve after a short period of time. It is a warning sign of a stroke.

Just like a stroke, the symptoms of a tumor vary based on the location. In the case of a tumor, the symptoms are often progressive and worsen over time as the size increases. As the tumor gets larger, it applies pressure on certain parts of the brain, causing the cells to malfunction. This often makes it hard to recognize that they are symptoms of an underlying condition until they start interfering with daily life.

Effects on Brain and Functioning

The brain is a sensitive organ that will react to even the smallest insult. A thorough history of the delirious behavior is important in any case; ask when it started, how often it occurs or if there are periods in which the behavior isn’t present, find out if there’s a history of head trauma. Finding out if the person is on blood thinners or has conditions that place them at risk for clots is also important in investigating the cause. It is particularly important if the behavior persists for a long period of time as that indicates an underlying medical condition may be present.