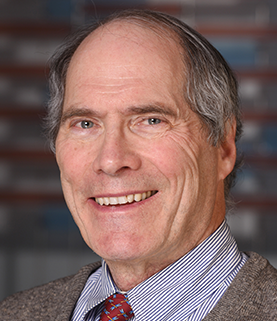 A Florida state court judge rejected a new trial for a man convicted of physically abusing his son, and harshly criticized the testimony offered on his behalf by two doctors who have served as expert witnesses for hundreds of people accused of child abuse.

In denying James Duncan’s bid for another trial, Circuit Judge Michael Andrews found that the doctors — David Ayoub and Marvin Miller — promoted a “fringe opinion,” offered theories that were not believable and have never in hundreds of cases attributed a child’s injuries to abuse.

Are Alcoholics Really at Fault for Their Crimes?