In Watkins v. Sowders, Justice Brennan noted in his dissent that “[a]ll the evidence points rather strikingly to the conclusion that there is almost nothing more convincing [to a jury] than a live human being who takes the stand, points a finger at the defendant, and says ‘That’s the one!'”[1] Despite this truism, overturned convictions and research on human memory have cast doubt on the reliability of eyewitness identification. According to the Innocence Project, eyewitness misidentification has played a role in more than seventy percent of wrongful convictions that were overturned by post-conviction DNA testing.[2] 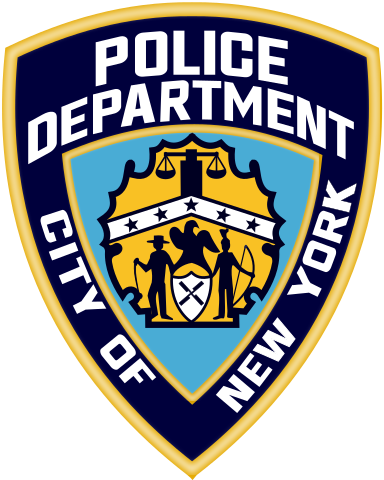 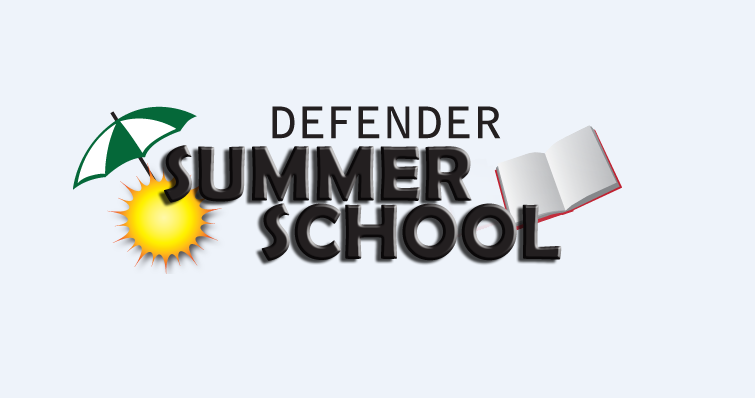