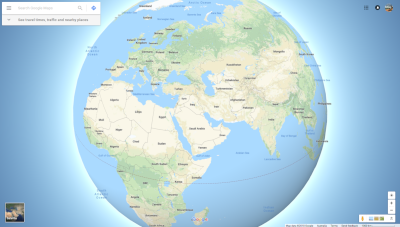 The FBI has asked Google for location data on anyone close in time and location to robberies in Virginia and Maine.

The FBI’s “reverse location” orders could ensnare anyone who uses Google services at specific times in the robbery areas, Forbes reports. People could be caught up in the probes if they use Android phones, run Google Maps or run other Google services on their phones. Innocent people whose data are revealed are not told of the disclosure.’

Migrant Minor is Held in Adult Detention Facility for Nearly a Year After Dental...
Scroll to top