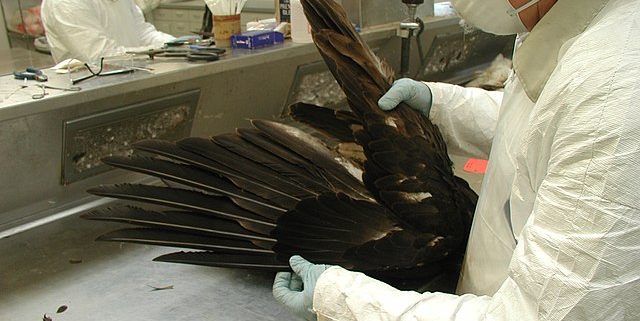 The young golden eagle on the operating table showed no outward signs of trauma. An X-ray had revealed no fractures.

But this bird, a protected species, was dead — and that’s why it was here, beak-up in a laboratory. It had been shipped to this picturesque college town by federal agents somewhere in the West who suspected it had been electrocuted by power lines. Now its carcass was evidence in an investigation that could lead to criminal charges against a utility company.

What is Hypertension and What Role Can It Play in Criminal Cases?