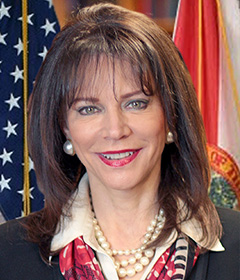 But last month, prosecutors quietly dropped the murder case against Davis without saying a word to the public. Davis is a free man. And his lawyer, Stephan Lopez, says Rundle’s office has not yet told Davis what happened.

The Child-Abuse Contrarian – The New Yorker
Scroll to top