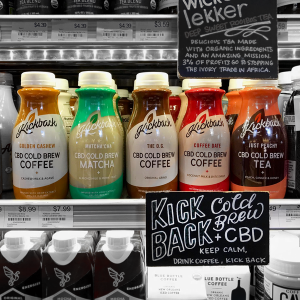 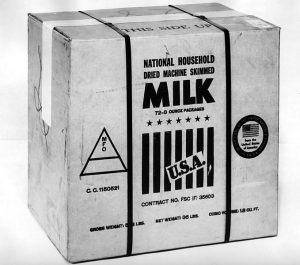 A homeless man arrested in Oklahoma City was sentenced to 15 years in prison on a cocaine charge before the final test results revealed the real identity of the white powder found in his backpack.

The substance was powdered milk, report the Oklahoman, USA Today and the Washington Post. 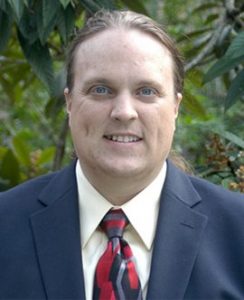 Dr. Blair’s research team is seeking to provide a modernized system for field drug testing to law enforcement. Their technology leverages fluorescence spectroscopy by way of a handheld spectrometer using relatively inexpensive parts. For field use, a portable drug testing system that consists of a handheld fluorescence spectrometer and a mobile app with access to a reference photoemission spectral database for drug standards is being actively developed. This completed system will provide law enforcement officers with a simple, more accurate, adaptable, and affordable testing method for field drug identification. 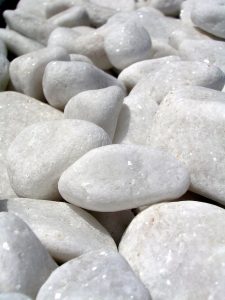 A scandal of falsified drug arrests is spreading at a Florida sheriff’s office that has also spent more than $1.33 million settling excessive force lawsuits and is at the center of the increasingly troubled Robert Kraft case. 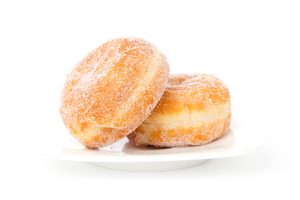 A Central Florida company has been awarded a $225,000 grant to develop technology to take the human factor out of the field tests law-enforcement officers use to identify illegal drugs and make arrests.

IDEM LLC, a client of the UCF Business Incubation Program, received the grant from the National Science Foundation. 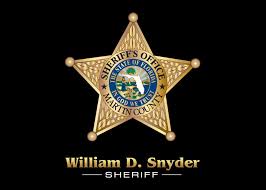 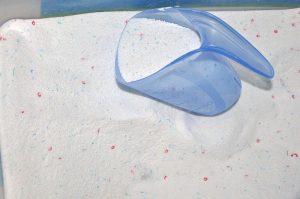 For nearly six full weeks, 29-year-old Matt Crull said he sat inside a Florida jail for a crime he didn’t commit.

The charge was trafficking heroin, according to CBS12. It came with a steep potential punishment and bond, which frightened Crull, who said an officer mistook laundry detergent for heroin. 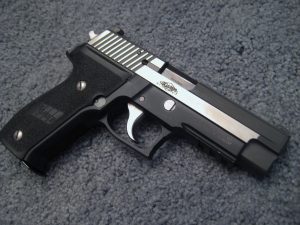 Secondary transfer is a bugaboo in forensic science. As instrumentation has picked up increasingly microscopic trace evidence, the concern an innocent person could by implicated by DNA or other molecules from a crime scene has become an increasing focus of defense arguments—and of laboratory research.

Organic gunshot residues can be transferred through weapons handling, handshakes and arrests, according to new trials undertaken by a Swiss and Australian team and published in the journal Science and Justice. 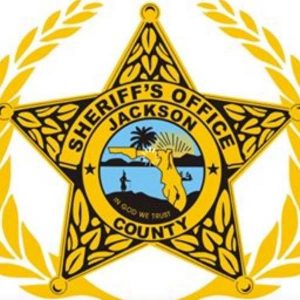 Body camera footage obtained by Reason appears to show a now-fired Florida sheriff’s deputy blatantly lying about the results of a roadside drug test during a traffic stop last year.

The video shows the April 17, 2018, traffic stop of Florida resident Steve Vann by former Jackson County Sheriff’s deputy Zachary Wester. Vann was subsequently charged with possession of methamphetamines and paraphernalia as a result of the traffic stop, but state prosecutors later dropped those charges as part of a review of more than 250 cases that Wester was involved in since his hiring in 2016. 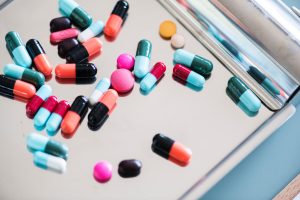 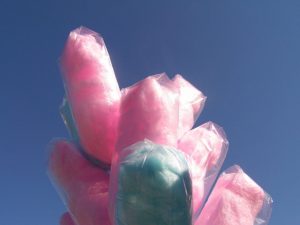 When Monroe County sheriff’s deputies asked Dasha Fincher and David Morris Jr. to step out of their vehicle during a Dec. 31, 2016, traffic stop in Georgia, police said Fincher was “very nervous” and “started to shake.”

They were stopped because of a “very dark window tint” and consented to a search of their vehicle, according to an arrest report obtained by CBS affiliate WMAZ-TV. That’s when one of the deputies found a bag containing a “blue crystal like substance” on the passenger-side floorboard, where Fincher had been sitting.

She told Monroe County Deputies Cody Maples and Allen Henderson that the bag contained cotton candy, according to the report.

But a field test showed otherwise. 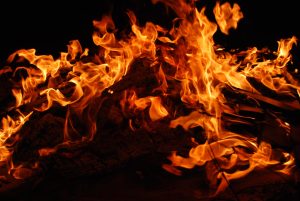 In a new study, researchers report that Fourier transform infrared spectroscopy (FT-IR) can not only differentiate bone burned in a fire from unburned bone but also distinguish it from fossilized bone, the composition of which might resemble that of burned bone (Anal. Chem. 2018, DOI: 10.1021/acs.analchem.8b02868). “To make a thorough and reliable analysis of skeletal remains, it would be very, very useful to know whether bone had been burned or not,” says David Gonçalves, a biological anthropologist at Portugal’s Archaeosciences Laboratory of the Directorate General for Cultural Heritage. “For biological anthropologists, this is probably the most difficult human material to work with.” 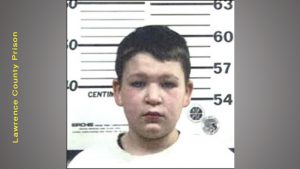 It was a frigid day in Wampum, a small town in Western Pennsylvania. Brown said his fiancée Kenzie Houk, who was eight-and-a-half months pregnant at the time, had asked him to stay home with her that day, but he decided to go to work. 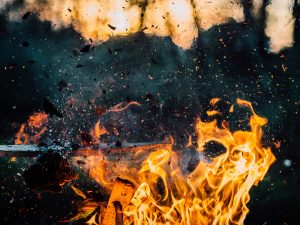 ON A MONDAY MORNING in late September, I arrived at a house in a gated subdivision in Alabama and asked for James F. Cooper, a retired agent with the federal Bureau of Alcohol, Tobacco, Firearms and Explosives. A tall, sturdy man in his 70s came to the door a few minutes later. His white hair was in a slightly overgrown crew cut; he wore athletic clothes and navy blue Crocs. “What can I do for you?” he asked, stepping outside.

I wanted to talk about an old arson case he investigated in 1992: a fatal fire at a small, one-story house in Old Hickory, Tennessee, just outside Nashville. A 24-year-old woman named Lorie Lee Lance had died in the blaze. Her boyfriend, Claude Francis Garrett, was arrested for setting the fire. He swore he was innocent. But two separate juries convicted Garrett of murder, first in 1993 and then again in 2003. Cooper was the star witness for the state. 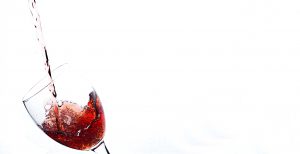 The National Institute on Drug Abuse reports that every day, more than 115 Americans die after overdosing on opioids. The misuse of and addiction to opioids—including prescription pain relievers, Heroin, and synthetic opioids such as Fentanyl—is a serious national crisis that affects public health as well as social and economic welfare. (Feb 2018). Explore emerging illicit drug and concealment trends, drug court and prosecution trends, and the medical response to the current drug epidemic. Learn more about the opioid crisis, NARCAN programs, and medical/law enforcement collaborative efforts. Develop strategies for recognizing and combating current drug issues facing your community. Each session includes a question and answer session with those on the front line of the drug epidemic nationally. 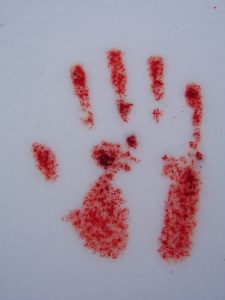 Blood stains may soon be able to give forensic analysts a crucial piece of information: the age of the victim.

A new method devised by University at Albany chemists Kyle Doty and Igor Lednev was recently published in the American Chemical Society journal Central Science. Using blood from 45 donors, they were able to distinguish unique profiles from the newborns, adolescents, and adults. 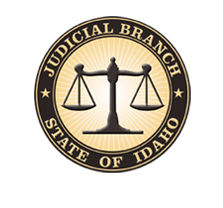 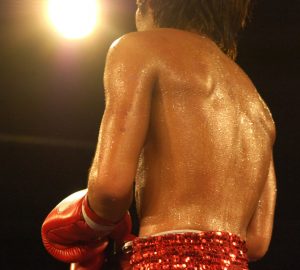 A forensic chemist has released a new paper about how sweat from a crime scene can be used to distinguish between multiple contributors. Read more.