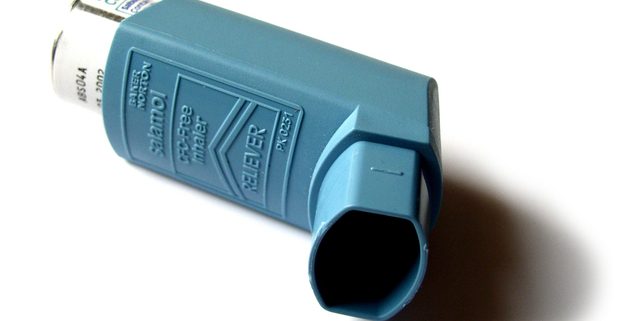 For both prosecutors and defense attorneys, it is often important to know the defendant’s state of mind to litigate the case. If a defendant has a medical condition or traumatic injury that could result in hypoxia it warrants further review by a medical expert to determine if the hypoxia was severe enough to change their mental state.

Last month I covered delirium and noted that there are many underlying etiologies that can cause it. One of those underlying causes is hypoxia. For those of you who have seen my presentation on strangulation you know that hypoxia plays a significant role in those cases.

Hypoxia is low blood oxygen, resulting in a deficiency of oxygen reaching the tissues and organs in our body.

What does oxygen do for us?

Oxygen has many roles in our body, including creating energy and heat, assisting in removal of excess waste, and producing water. In short, our body uses oxygen to fuel our body at a cellular level.

Anything that prevents oxygen from getting into the body or the body from absorbing the oxygen into the bloodstream. Medical causes include respiratory diseases, such as pulmonary fibrosis or asthma. During a seizure people stop breathing for a short period of time. Traumatic injuries that result in pneumothorax result in hypoxia as well. Certain drugs or medical condition depress the respiratory drive. And strangulation or smothering blocks oxygen from either getting into the body or from getting to the brain.

What happens if we’re hypoxic?

Any organ that is deprived of oxygen will start to demonstrate symptoms, but most of the time it is a slow process and you may not recognize the symptoms immediately. For example, if the kidney starts to fail, it does not mean it stops working, so you will start to urinate less or have more concentrated urine. You won’t necessarily recognize that immediately as hypoxia. The one organ that screams the loudest when you are hypoxic is the brain. When the brain is hypoxic, you will see gradual signs such as a headache, dizziness, or vision changes. As you become increasingly hypoxic, the symptoms get worse and you may see loss of consciousness and incontinence. Even mild hypoxia can result in mental status changes such as aggression or confusion.

Photo by Louis Blythe on Unsplash.

Fingerprint Analysis Could Finally Get Scientific, Thanks to a New Tool –...