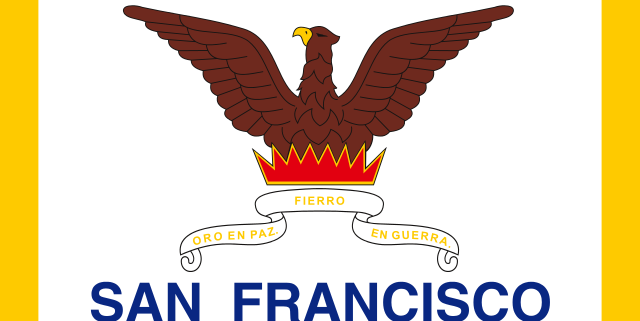 San Francisco, long one of the most tech-friendly and tech-savvy cities in the world, is now the first in the United States to prohibit its government from using facial-recognition technology.

The ban is part of a broader anti-surveillance ordinance that the city’s Board of Supervisors approved on Tuesday. The ordinance, which outlaws the use of facial-recognition technology by police and other government departments, could also spur other local governments to take similar action. Eight of the board’s 11 supervisors voted in favor of it; one voted against it, and two who support it were absent.