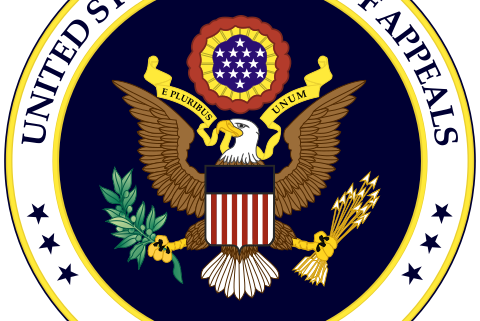 This week, the U.S. Court of Appeals for the 5th Circuit released an opinion in Dean v. Phatak, a case involving testimony from a medical examiner in a trial over a crime that turned out not to be a crime at all.

Here’s the background: Noel Dean was arrested and charged with shooting and killing his wife, Shannon Dean, in 2007. Noel Dean claimed that Shannon Dean shot herself as he watched. He noted her previous suicide attempts as well as notes in which she had contemplated suicide. The autopsy on Shannon Dean was done by medical examiner Darshan Phatak. Based on very little, Phatak ruled Shannon Dean’s death a homicide. He said in depositions that he did so after watching video of a police interrogation with Noel Dean in which Noel Dean claimed that his wife was holding the gun to the right side of her head, with the handle pointing toward the floor. Phatak claimed to have found evidence that the handle of the gun was actually pointed upward, toward the ceiling. He first said his evidence for this conclusion was the position of the gun’s “injector rod” on the floor, but then changed and said it was due to the “line of sight.” It isn’t clear what he meant by either.