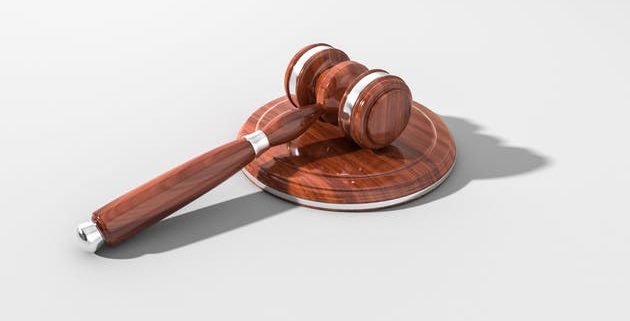 For decades, the criminal justice system in the United States has convicted defendants on the basis of forensic evidence–some of which we now know to be highly suspect or “junk” science. But years after the National Academy of Sciences raised questions about hair strand, shoe print and bitemark analyses, and other forensic methodologies, courts are still admitting them as evidence.

Why is scientific evidence with a high rate of error making its way into court? The answer: trial judges, who act as “gatekeepers” and have the power to decide whether or not forensic evidence is admissible, are admitting them, according to an Albany Law Review study.

Review: Stability of Morphine, Codeine, and 6-Acetylmorphine in Blood at Different...
Scroll to top