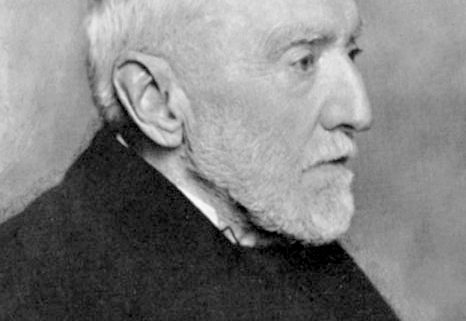 At 9:00 a.m. last December 14, a man in Orange County, California, discovered he’d been robbed. Someone had swiped his Volkswagen Golf, his MacBook Air and some headphones. The police arrived and did something that is increasingly a part of everyday crime fighting: They swabbed the crime scene for DNA.

Normally, you might think of DNA as the province solely of high-profile crimes—like murder investigations, where a single hair or drop of blood cracks a devilish case. Nope: These days, even local cops are wielding it to solve ho-hum burglaries. The police sent the swabs to the county crime lab and ran them through a beige, photocopier-size “rapid DNA” machine, a relatively inexpensive piece of equipment affordable even by smaller police forces. Within minutes, it produced a match to a local man who’d been previously convicted of identity theft and burglary. They had their suspect.

A New Method of DNA Testing Could Solve More Shootings

Florida Woman Faced 10 Years for ‘Meth’ That Was ‘Just a ...
Scroll to top