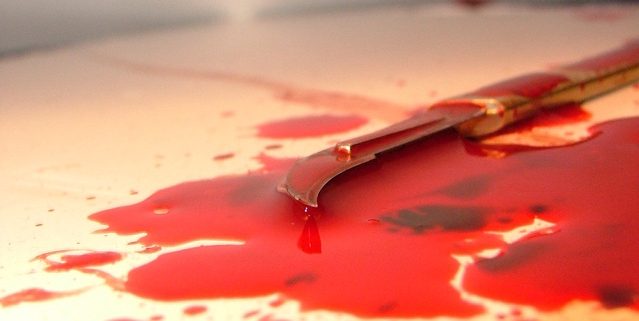 The modern era of bloodstain-pattern analysis began when a small group of scientists and forensic investigators started testifying in cases, as experts in a new technique. Some of them went on to train hundreds of police officers, investigators and crime-lab technicians — many of whom began to testify as well. When defendants appealed the legitimacy of the experts’ testimony, the cases made their way to state appeals courts. Once one court ruled such testimony admissible, other states’ courts followed suit, often citing their predecessors’ decisions. When discussing the reliability or accuracy of the technique, judges typically relied on their own — or the testifying expert’s own — assessment. Rarely, if ever, have courts required objective proof of bloodstain-pattern analysis’ accuracy.